Me and the Non-Moat Monster

Sigh. Ha roo, everypup and everycat. It's me, Zim. Stormy showed you what has become of our now non-moat. Can you believe it? They filled the whole thing in with concrete. Sigh. I'm pretty bummed out about it, as you can imagine. 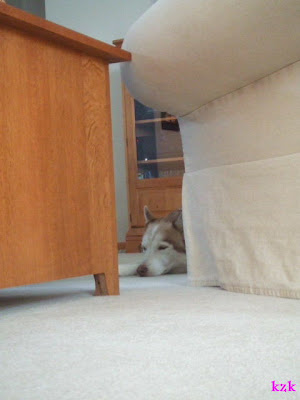 Sigh.
But if you think I'm sad, imagine how my potential moat monster feels about it! 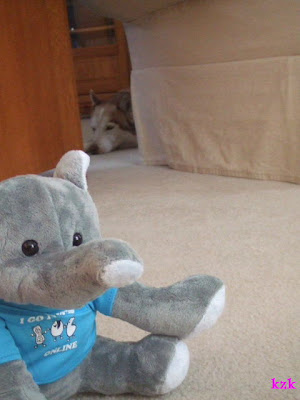 The good people at Nuts Online sent him to me and I thought he'd be the perfect guy for the job. He was really psyched about it ... I had to go break the news to him. 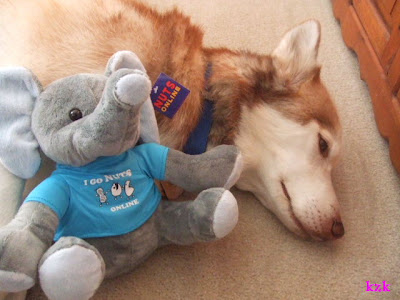 Yeah... that's right, Moat Monster. Some bipeds filled it in with concrete!

He went a little nuts (perhaps because of where he came from)... 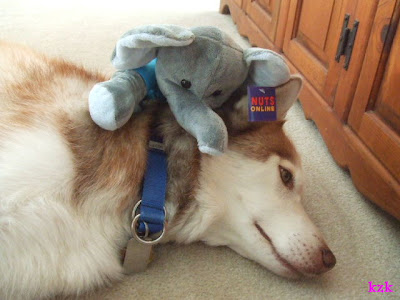 ...but was cheered up a bit when Ammy came in and told us she saw a horse in the driveway. 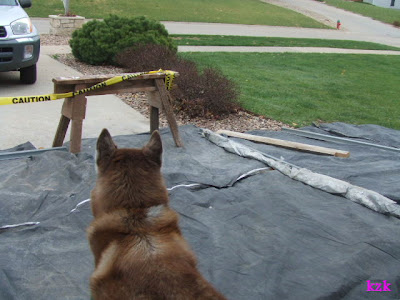 Saw (a) horse ... I should have known it was another one of her silly jokes! Sigh.

Oh, and do you see that, in the picture with Ams and the saw horse? The bipeds came back and put nice, warm blankies all over the non-moat so the concrete won't catch a cold or anything. Hrmph!

Moat Monster and I are going to go blow off some steam together.