Ha roo, pups and cool cats.  It's me, Zim.  Remember Tuesday I told you we were having furniture delivered?  It finally got here yesterday.  Hmm.  Anyway, Dave and I were right there to supervise everything.  We put Mom on a leash so she wouldn't run out the door they kept leaving open.


One of the delivery men mentioned he's afraid of dogs.  Actually, more like "terrified" rather than "afraid".  Mom suggested to me that I get into a down/stay.


He was especially afraid of "the big one".  I think he meant Dave, not Mom - just for the record.


Oh, yeah.  All of our beds from the bedroom were piled up there in the living room to get them out of the way.  One of our friends suggested that I should pounce on it - sounded like a great idea to me!

Not as fun as a really cool snow fort, but it was a good substitute.  And it helped pass the time.

This is the activity Dave chose:

When the guys were leaving, Mom asked the one guy if we had changed his mind about dogs.  Or about Siberian Huskies.  He said we were really impressive and well-behaved ... but "no".  Oh, well.  We did try.  And I still don't get what we have to do with being afraid of dogs!  We're Siberian Huskies!

In other news, did you see the full moon last night?  Dave took Mom for a walk right around moon-rise and helped her take these pix: 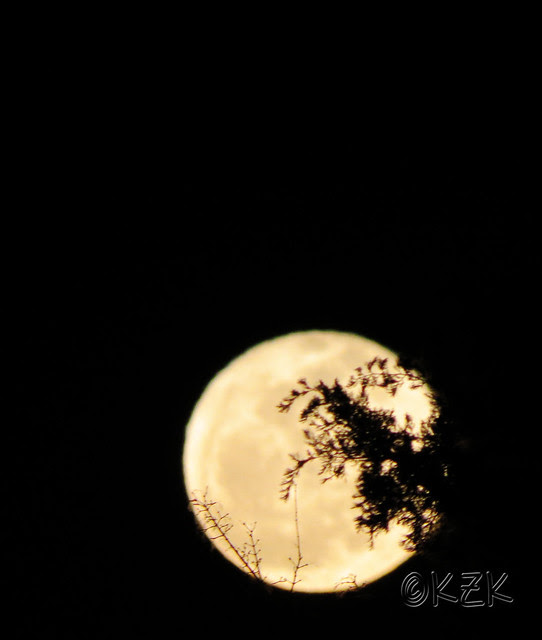 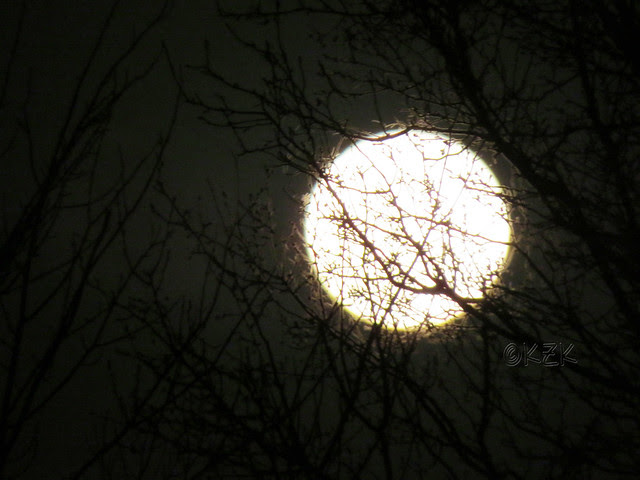 I think I feel some howling coming on.  Ha rooooOOOoooooOOOO!  Catch you guys later!