Hey pups. It's me, Zim. Dave was going to post today, but he's pouting. Mom rearranged one little area of the Quilt Studio and it's totally thrown him off his game. Maybe he'll tell you about it later in the week. He doesn't respond well to change; we'll have to see what happens.

Anyroo, Dad's starting to read a new series of books by some guy named Harold Lamb. It's all about the Cossacks and the adventures they had. I think this first book might be about me. 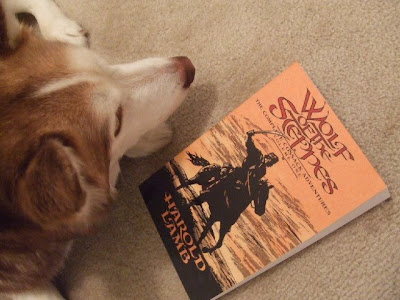 Really. I think it is. It's about me. 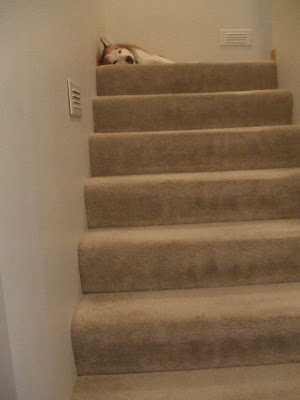 Wolf of the Steps.